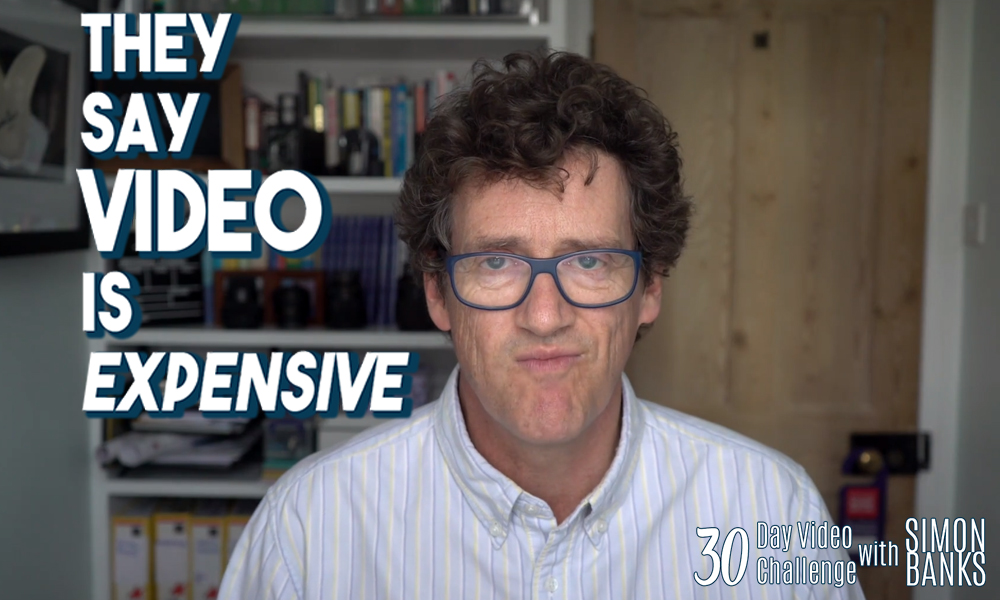 They say video is expensive $$$

I get asked this question many times, “why is video expensive?”. There are lots of variables when it comes to producing video content and depends on what you are comparing the cost against. Video can only be seen as expensive if there are no goals, no promotion and no performance set against it. Next time you’re thinking of making a video, don’t see it as a cost, see it as an investment.

The Alchemy of Trust

Love and marriage, apparently so the song goes, go together like a horse and carriage. But key to making any relationship work is trust.

END_OF_DOCUMENT_TOKEN_TO_BE_REPLACED

The basic principle of Scalextric has remained the same throughout its 60-year lifespan. Yes, it’s been through various make overs to improve functionality and it has added the latest lusted after super cars to its fleet. It captivates the audience with a simple outcome: the first across the line wins.   END_OF_DOCUMENT_TOKEN_TO_BE_REPLACED

What a difference a word makes

Last week, Sir John Chilcot outlined his findings on the UK’s involvement in the 2003 Iraq War and the lessons to be learned from it. He produced a report of 2.6 million words, complied from hundreds of interviews, documents and other evidence.

END_OF_DOCUMENT_TOKEN_TO_BE_REPLACED

Brexit outcome – what to do next?

Boris Johnson borrowed shamelessly from the film Independence Day to make his final rallying call before the referendum vote last Thursday, saying June 23 would become Britain’s “independence day”. Well, anything Boris can do, we can do too. END_OF_DOCUMENT_TOKEN_TO_BE_REPLACED