Macquarie Group is a leading provider of financial, advisory, investment and funds management services. It is a global operation with offices in the world’s major financial centres.

Macquarie wanted to attract really talented people to join their graduate programme.  They needed to show potential recruits the vast range of opportunities at the company, but take in consideration the age of the potential audience wanted the series of videos to be engaging and upbeat. 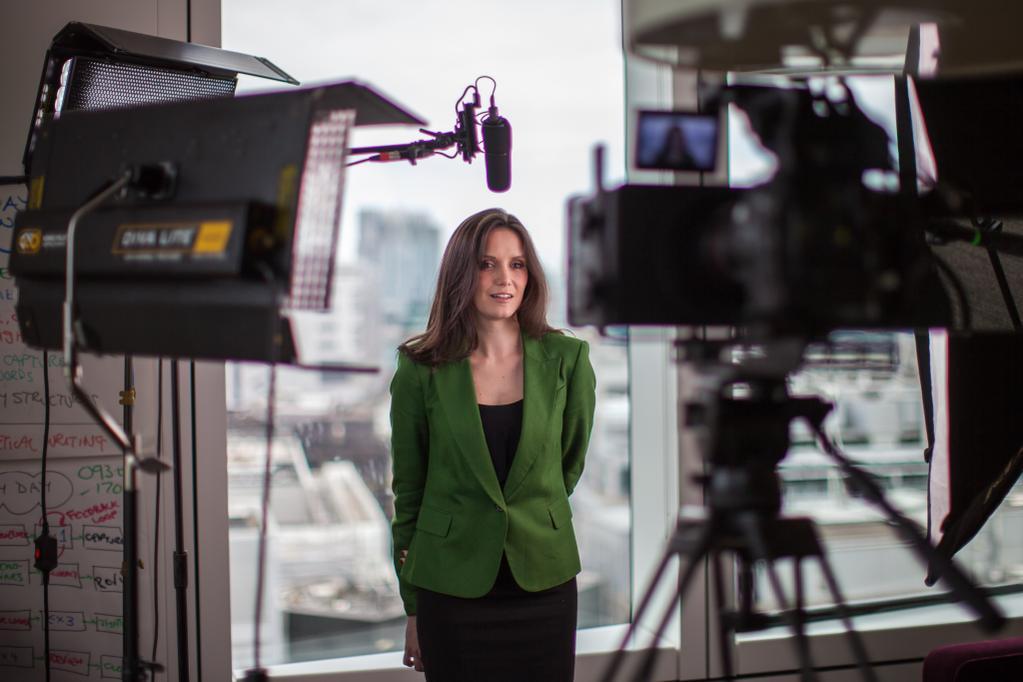 We felt it was important the video had both authenticity and energy and so it was apparent to us that the stars of the video should be the current graduate trainees.  We wanted them to tell their own stories, giving an honest insight into their lives as a graduate at Macquarie.

To achieve that, we had to make sure the graduates were relaxed and as natural as possible. We used two cameras to ensure spontaneity. The first camera used a special gadget called an eyedirect device, which helped the graduates speak directly in a conversational way to camera. The second camera was set at an angle to show some of the filming kit, giving perspective to the shoot and making it visually interesting.

The film was shown on the graduate recruitment pages of the Macquarie website. It’s pacey, engaging and in some parts, humorous – and captures exactly what the client was looking for.