Imagine your logo – suddenly it moves across the screen and grows to twice the size, filling the whole space. It has impact and power.

Motion graphics are a way to give your video a ‘little something extra’. The dictionary definition of motion graphics is “digital footage and/or animation technology to create the illusion of motion or rotation, usually combined with audio”.

The opening of Skyfall, the last James Bond film starring Daniel Craig, demonstrates the creativity that can is created with motion graphics. The sequence is inspired and compelling with a whole series of images telling the story. At Tallboy, given enough time and, of course, enough budget, we can create the same sort of excitement for your video.

However, unless you have six figures to spend on the motion graphics, it won’t quite look like a James Bond film. But, with a reasonable budget, at Tallboy we can create something that adds another dimension to your video and will create the same sort of impact.

Bring your video to life

The use of graphics in video have come a long way in the last decade or so, and today they play an increasing role in any professional corporate video production.

We can design something ingenious like a fly through the clouds right into the door of your office, or something simple, such as a whiteboard with a line drawing that sketches out as the video unfolds.

Motion graphics come into their own when you need to have something visual but there’s nothing obvious that illustrates your story. For example, your company may be changing its name or its logo, and you want to use your video to tell the world.

At Tallboy, we could find a creative way to animate your old logo and change it into your new one that would give the wow factor.

Motion graphics are also great when you want a unique title sequence that might be used in a series of videos, or you want something that really drives your message and reinforces your brand. If you have a complex message, then motions graphics or an animated sequence can be used to create to simplify something and make it meaningful.

As with the entire production process, when it comes to motion graphics, Tallboy can advise you on the best style and solution to suit your video and give you the results you want. As with many effects, it’s important to get the balance right and not overload the video. We’ll also make sure it fits within your budget so your competed video will look amazing and reach the audience you want.

Contact us today to find out more about motion graphics films 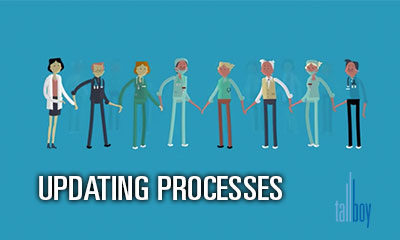 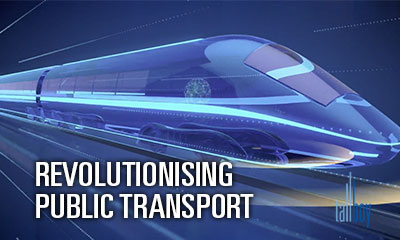 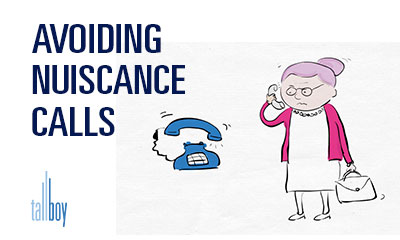 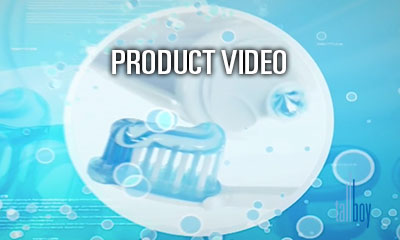 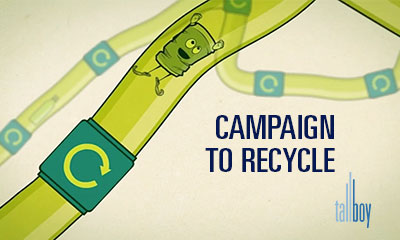 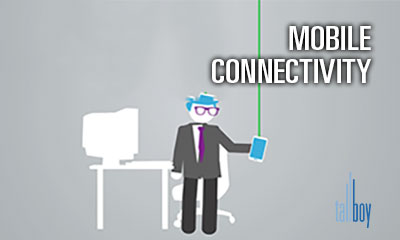