What is UGC and How Can You Make It Work for Your Brand? 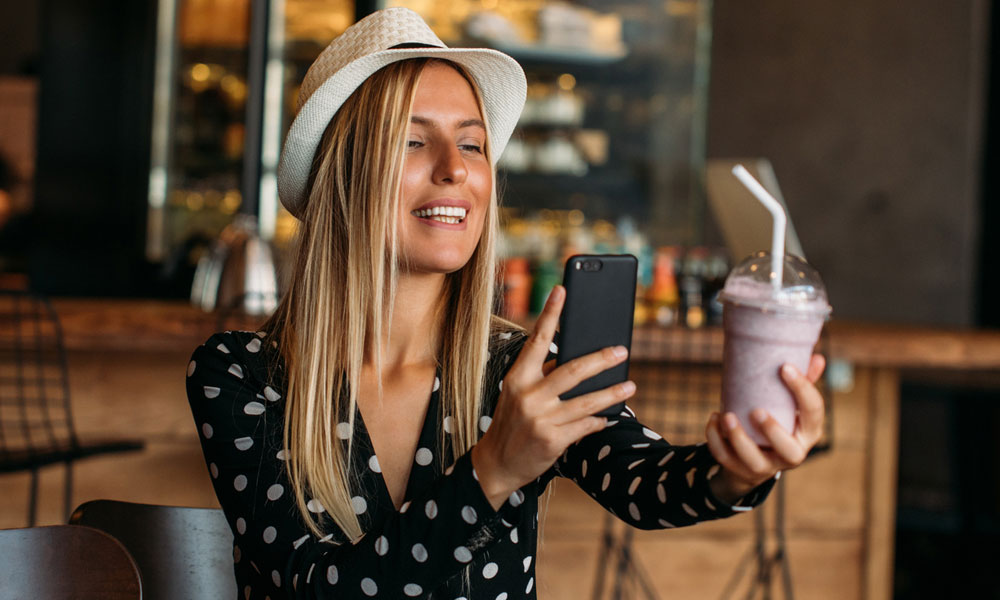 Only a few of years ago if you wanted to create content to reach a mass audience you had to rely on a professional to make it for you. A company produced an advertisement and either placed it in a newspaper, sent it in the post, or paid to broadcast it on radio or television, and hoped that someone read, listened or watched it. marketing to consumers used to be expensive an almost an entirely one-way process. Now armed with an iPhone and the internet, you can create content and reach billions.

Just as the Gutenberg Printing Press in the 1440s is the catalyst that kicked of the Renaissance through democratising knowledge and the printed word, the 1990s saw the mass adoption of the internet democratising communications and launching us into the ‘information age’. The last 5-10 years or so, with the introduction of the smartphone, digital cameras, integrated image capture technology and in particular the increase in internet speed and bandwidth is responsible for the democratisation of visual content creation.

Through the democratisation of photo and video capture technology, it’s now so easy to make content. We now require little or often no additional investment in equipment or even skill development to simply press record and get started with video. Enter the rise of the User Generated Content.

UGC has the power to transform your marketing and how you reach new customers potentially.  It delivers a strong ROI if you get it right. A video consultant, like the team at Tallboy, can help you get your video strategy on track with UGC and other forms of video engagement.

We define UGC as making content without the help of the creative professionals and shot and edited and a device like an iPhone. For example, a customer loves your product and decides to make a video about it and post it online. In recent times, this has given rise to a whole host of internet influencers who have their vlogs on sites like YouTube, promoting products to millions of followers.

UGC can take other forms. Many businesses have run competitions for customers to video their experiences and post them online. At other times, UGC can occur spontaneously. There are many advantages to this form of marketing:

How to Leverage UGC

While it comes at relatively low costs, that doesn’t mean you can run a UGC campaign without any pre-planning. It would be best if you had the right building blocks, such as a video strategy and processes in place to make sure that it works for you.

It would help if you focused on what you want this video marketing initiative to do for your business. For example, you may want to increase brand awareness. You might want to sell a particular product or reach a new audience. You would also need to decide on what metrics are going to apply to this activity and how you’ll use it to reveal the ROI.

UGC generally works best through social media; it’s crucial to identify where your audience is hanging out. Depending on resources, you are either going to focus on either one platform or spread your efforts across several. It’s important to make sure that your UGC campaign works seamlessly across each one.

The biggest challenge in UGC is getting people interested enough to produce their own videos. If you have a relatively active and enthusiastic fan base, this should be relatively easy. If not, it can take some work and a little incentive to get things moving. Ideally, you want to make it as simple as possible for fans to get involved and post their content.

One of the easiest ways to get people motivated is to run a competition where the winner of the best video gets a prize. Make it as rewarding as possible, and you should expect plenty of people to come on board. It’s a good idea to set out clear guidelines, on what sort of content you are looking for, however, as well as what kind of videos are not acceptable.

The easiest way to keep track of UGC is to create a unique hashtag which you can then search for to see how the campaign is going. If someone posts a video, then make sure that you thank them for their efforts. The best quality UGC you can retweet and promote to reach a wider audience and generate more enthusiasm.

There are distinct advantages to UGC, and it can be a powerful marketing tool if you get your approach right. While overall control of the content may be limited (and this can be a little scary), it has the potential to create low-cost advertising for your business that will benefit it greatly both now and well into the future. For great advice on how to make the most of all your video content, including UGC, talk to our experienced team.