Now that’s what I call a video!

It’s a very British thing. When the sun comes out and families flock to the beach, a strange ritual occurs.  The family will walk to a space in the sand, weighed down by wet suits, towels, beach tents and chairs. They will stand and look. END_OF_DOCUMENT_TOKEN_TO_BE_REPLACED 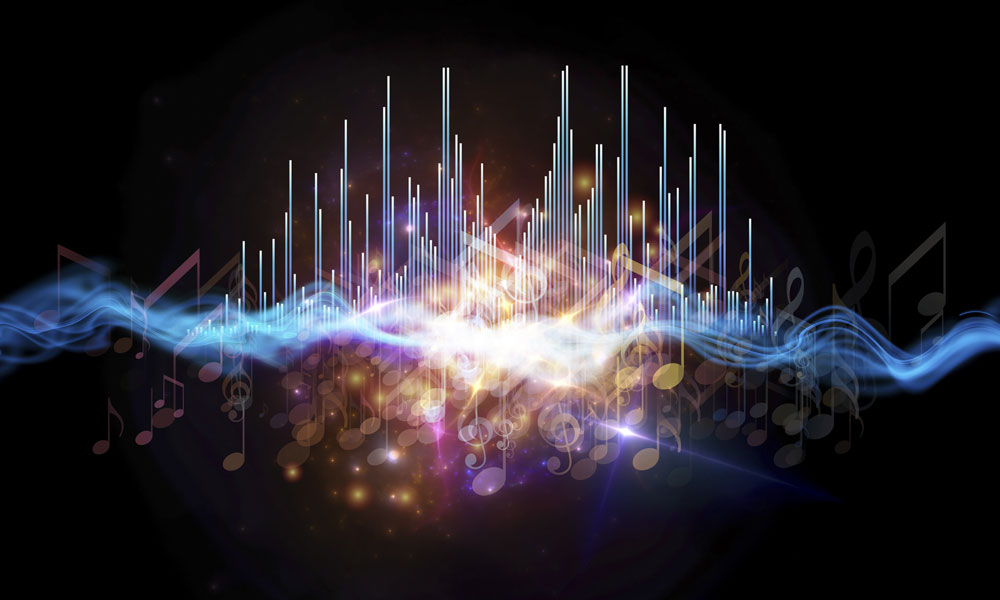 How Music Can Enhance Your Video Footage

Adding music and sounds to your corporate video can be the difference between it floundering into obscurity online or going viral. And it’s not just about throwing in any old tune and hoping for the best – you have to think just as carefully about what sounds you are going to include and where you going to put them as you do about what you are going to say. END_OF_DOCUMENT_TOKEN_TO_BE_REPLACED

What a difference a word makes

Last week, Sir John Chilcot outlined his findings on the UK’s involvement in the 2003 Iraq War and the lessons to be learned from it. He produced a report of 2.6 million words, complied from hundreds of interviews, documents and other evidence.