Leonardo DiCaprio has finally won his first Oscar for survival epic The Revenant, no surprises there. He was named best actor at the 88th Academy Awards. Spotlight took home best picture, a little surprising considering the strong list of contenders. Mad Max: Fury Road picked up the most Oscars of the night with six. Mark Rylance won best supporting actor Oscar for this role in Bridge of Spies, a worthy winner.

The variety of films vying to win an Oscar demonstrates many different ways to tell a story – some of which work in your corporate video. END_OF_DOCUMENT_TOKEN_TO_BE_REPLACED 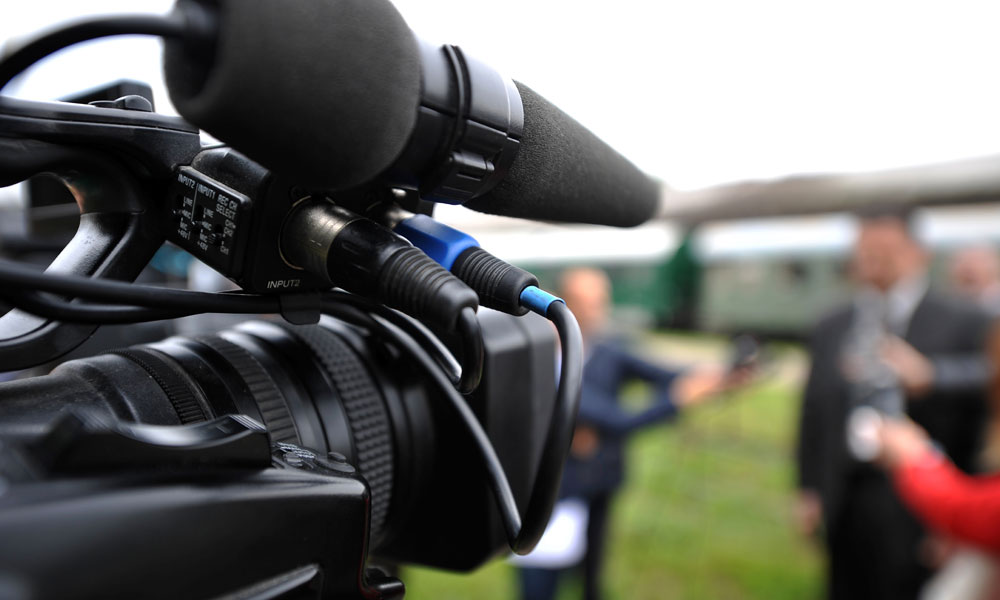 The use of video technology in the business world is now a well established means of showcasing an organisation’s products and services, publicising its corporate culture and identifying the members of its staff team. Video production is equally effective within the financial sector, where it can be employed in a variety of ways, and, in this article, we set out some of the most popular uses of the technology in that particular commercial context. END_OF_DOCUMENT_TOKEN_TO_BE_REPLACED

And the Oscar goes to…

This year the Oscars have introduced a new category – Best Corporate Video. And if we won, what would our acceptance speech be… END_OF_DOCUMENT_TOKEN_TO_BE_REPLACED

Corporate video making is often described as the softer end of film making; very often the location is indoors; it’s usually scheduled in office hours and the deadlines can be quite flexible.

However, occasionally a corporate shoot takes a different form. This week, the Tallboy team found itself at the London School of Diving in Chiswick, South West London, helping demonstrate the importance of shared values in a business environment by using a swimming pool. END_OF_DOCUMENT_TOKEN_TO_BE_REPLACED

Video is big data. While businesses are concerned about what to do and how to store the ever increasing amount of information, spare a thought for the size of video files. Not so long ago we shot everything on tape and produced the final video onto VHS. It was easy to deliver and store. Now it’s all digital shot, in HD or 4K, and everything is online. You have heard the facts about 400 hours of footage is uploaded to YouTube a minute, that’s 1000 days of video every hour! So how do we manage this amount of data! END_OF_DOCUMENT_TOKEN_TO_BE_REPLACED