The magic formula for finding the cost

Tallboy’s Simon Banks, Ryan Say and Sally Eden explain how much should your corporate video cost – it’s all about the time, talent and tools. Please watch the video to find out more.

END_OF_DOCUMENT_TOKEN_TO_BE_REPLACED 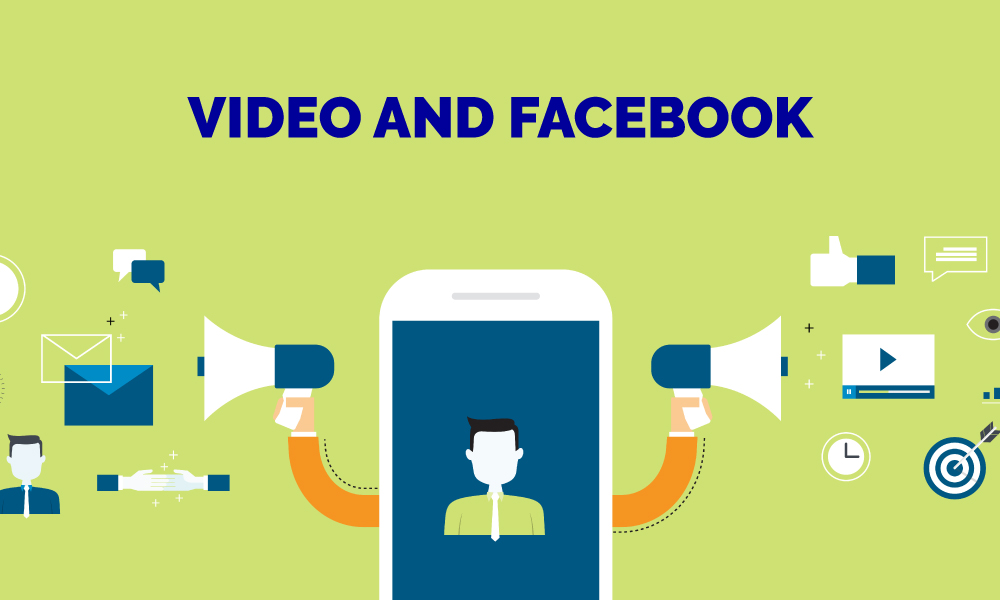 Facebook is by far the world’s dominant social media network. Such is the extent of its reach, that it has over one and a half billion monthly users. These users engage with the website on all types of device, including, of course, mobile devices and smart phones. As a consequence of its unrivalled reach statistics, marketers are turning increasingly to Facebook to advertise their products. In this article we look at the benefits of combining video and Facebook and explain why this combination has developed into such an important and effective marketing tool. END_OF_DOCUMENT_TOKEN_TO_BE_REPLACED

The east coast of the US has been hit by a mammoth storm.  With around 20 deaths, Jonas has been labelled the storm of a generation. New York and Washington are among the cities that have seen roads turned to ski-slopes. Travel has been disrupted by the weather. Schools are closed. It’s caused widespead choas and misery.  END_OF_DOCUMENT_TOKEN_TO_BE_REPLACED

The price of love

This week, I celebrate my 21st wedding anniversary. Although a filmmaker all my adult life, no video exists of my nuptials.

Research company IBIS estimates the total US wedding industry employs nearly a million people and is worth a whopping $51 billion dollars. But wedding videos – although common on the bride’s must-have list, reflect the bigger trends in the corporate video world.

END_OF_DOCUMENT_TOKEN_TO_BE_REPLACED

Using fitness video to work up a sweat

So we’re halfway through January. The longest, darkest month of the year when people give up on going out, having a drink and start punishing fitness regimes. Gym attendance skyrockets and the streets are full of runners in bright coloured lycra and the latest trainers.

As well as the new shoes, the other thing that may have been found in the Christmas stocking is a fitness DVD. Actress Jane Fonda did the original ‘Feel the Burn’ fitness workout in 1982. It was the highest-selling fitness video of the time, the first of 22 workout videos she released, collectively selling over 17 million copies.